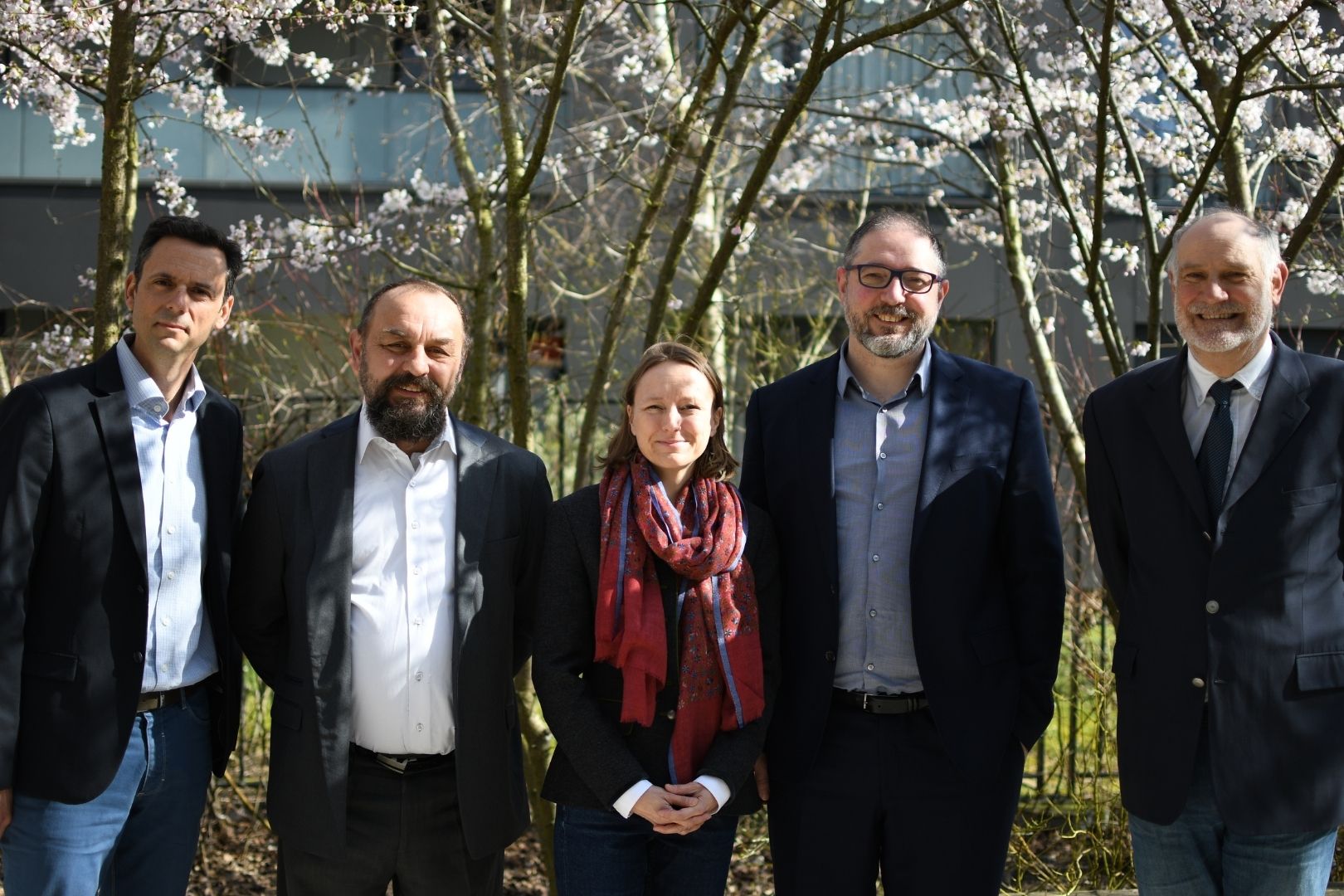 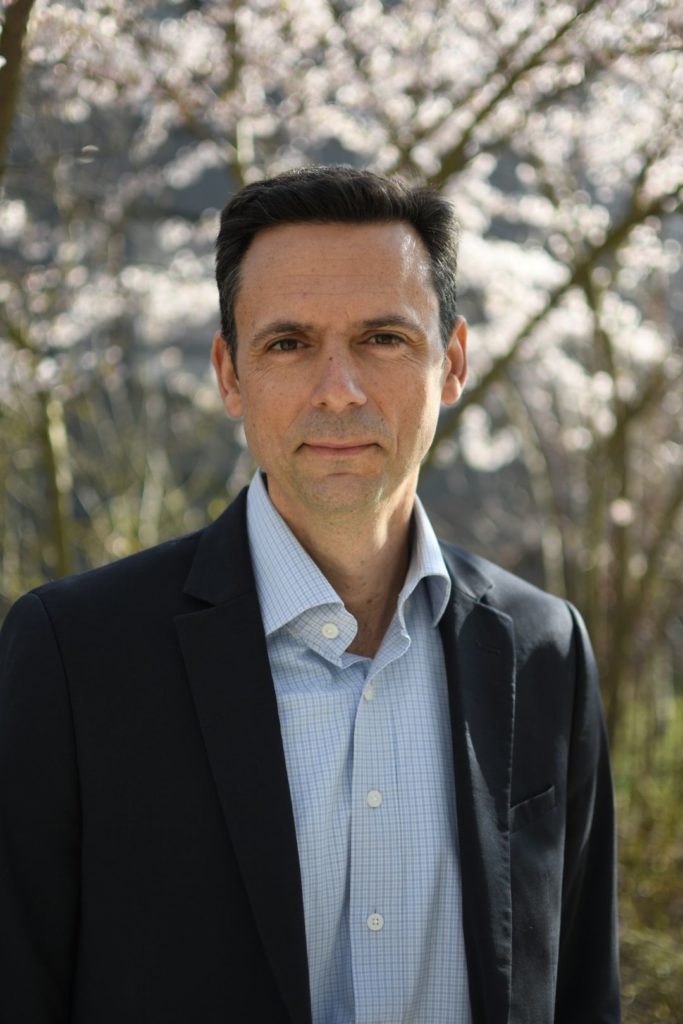 Veterinarian and creator of the concept of Tropicalia,

« I started my career as a bovine veterinarian but quickly became a pet veterinarian as well as an exotic animal practitioner.

A little over 10 years ago, I came up with the idea of Tropicalia. I wanted to create a place accessible all year long to a great number of people with the aim of raising awareness about environmental issues.

I left veterinary practice in 2016 when I created Tropicalia. »

« I have a career working in amusement parks.

As a member of the operating team for the Compagnie des Alpes (CDA), I participated in the launching of the Asterix Park in 1989 as Head of Sales.

Throughout my career at the Compagnie des Alpes, I contributed to the acquisition and integration of the majority of well-known French and European amusement parks such as Walibi Belgium, Holland and France.

I was the CEO and director of operations of Bellewearde Park, Planète Sauvage and the Saint Malo aquarium I also directed the operational development of international Grévin waxworks museums in Korea, Switzerland, Slovakia and Canada all four sites of the famous Grévin museum in Paris of which I have been an administrator.

I am eager to use my expertise to work on a concept as exciting as Tropicalia. » 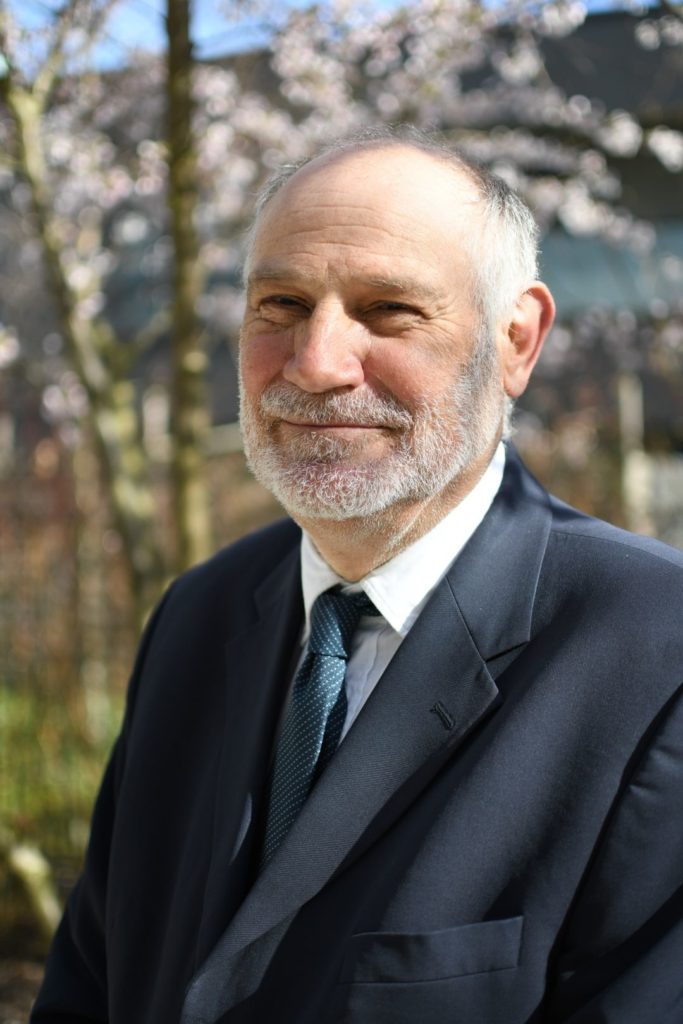 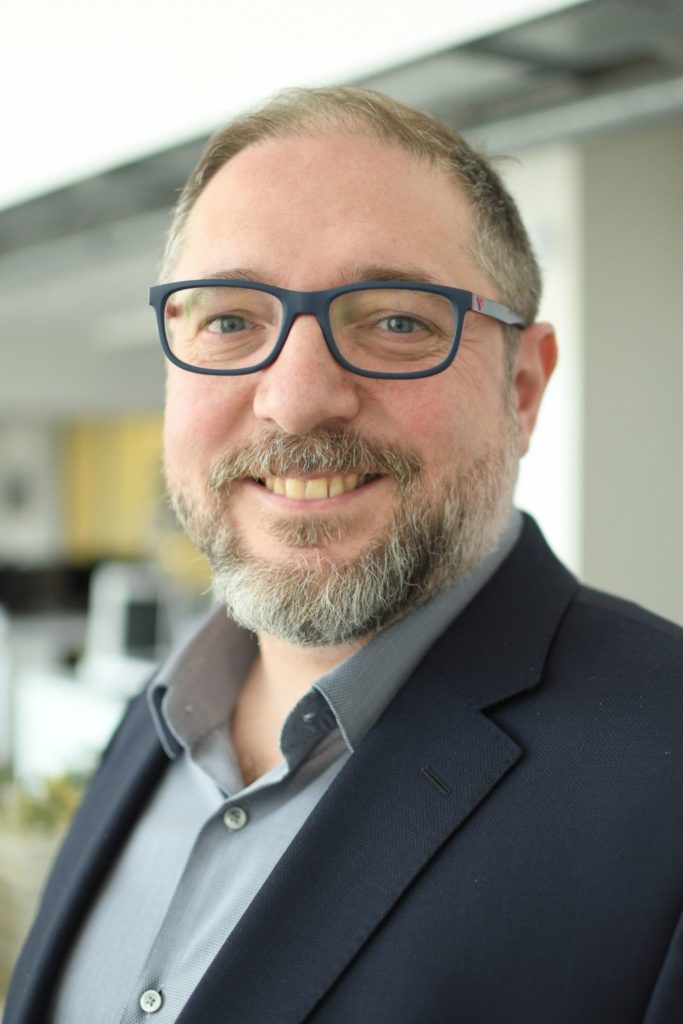 « I am a trained lawyer specialising in law and the procedures of the European Union. My career, mostly spent in Brussels, has led me to work on several aspects of renewable energy and to become a specialist in public financing on large scale projects.

Coming from Boulogne-sur-Mer and Berck-plage, and as an enthusiast of the Opal Coast and its development, Tropicalia gave me the opportunity to use my expertise and know-how on a unique, ambitious and local project. I was initially involved during the complex transition phase from concept to project. Today, as a member of the Executive Board, I am in charge of public-private partnerships. I initiate and support initiatives that strengthen Tropicalia’s identity as an economic success and as a creator of positive impacts on the region. Obtaining the REV3 (third industrial revolution in Hauts-de-France) label for Tropicalia is a good example of this work. I am also in charge of Opale Greenhouse Energy, our subsidiary promoting the innovation of Tropicalia in renewable energy. »

« I have extensive experience working on construction sites.

During my career, different business travels have allowed me to work on ever more complex projects, both in terms of complexity and co-ordination.

From construction work in Nouméa to the tunnel under the English Channel, I have the feeling that this concentration of tropics in Hauts-de-France is a natural climax to my career. » 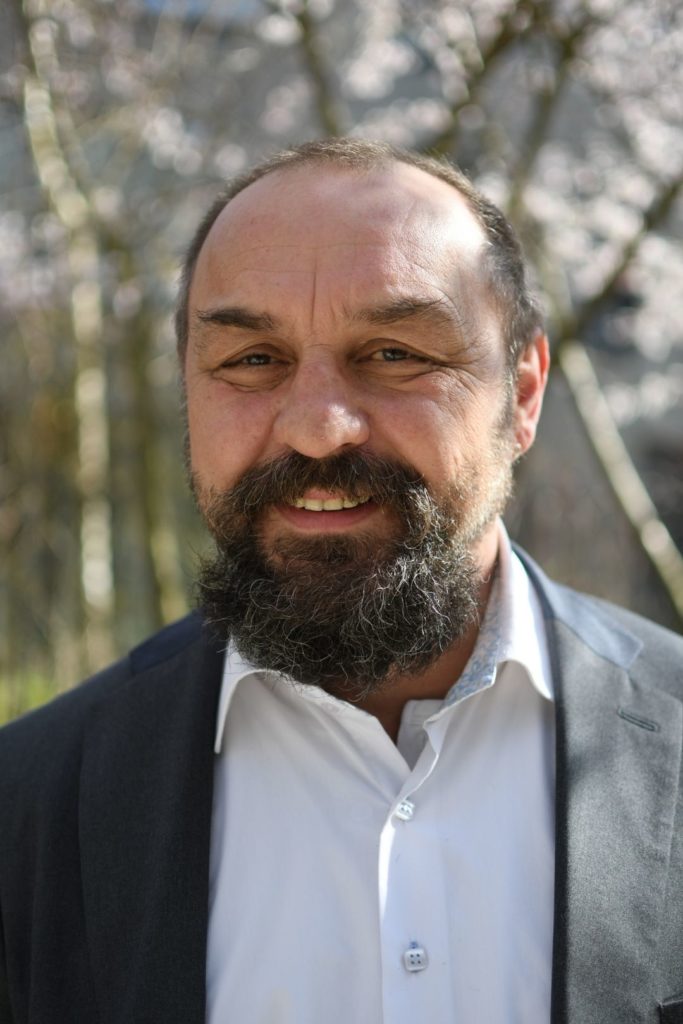 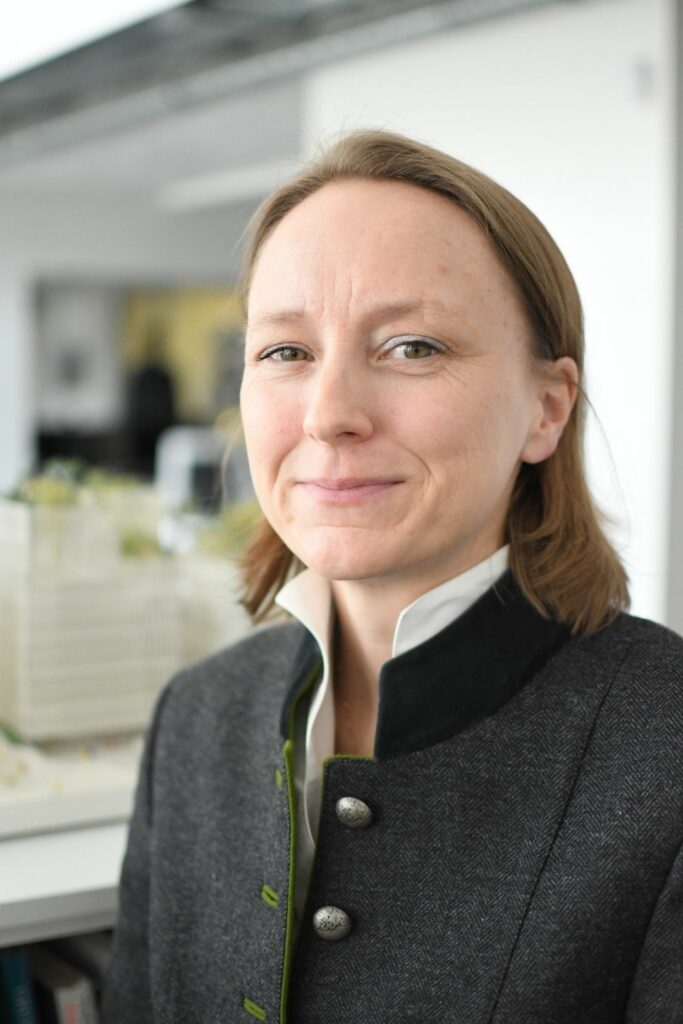 « I am in charge of the Tropicalia Foundation. My ambition as future director is to use the Foundation as an accelerator for different projects in education, culture, tourism and sustainability within the scope of the third sector (social economy).

I have a background in European Affairs, communication and journalism – working especially with NGOs, associations and networks. I am particularly interested in initiatives related to international co-operation and partnerships and I have extensive experience in project development, financing and management.

In 2019, I became an expert for the International Institute of Gastronomy, Culture, Arts and Tourism (IGCAT). I hold an MA in Cultural Policy and Management (City University London) and an MA in Finno-Ugric studies (University of Vienna) as well as a Certificate in Sustainable Business Management (University of Cambridge). I am also a certified sustainable tourism professional (GSTC). »

You can find out more about which cookies we are using or switch them off in settings.

This website uses cookies so that we can provide you with the best user experience possible. Cookie information is stored in your browser and performs functions such as recognising you when you return to our website and helping our team to understand which sections of the website you find most interesting and useful.

Strictly Necessary Cookie should be enabled at all times so that we can save your preferences for cookie settings.

If you disable this cookie, we will not be able to save your preferences. This means that every time you visit this website you will need to enable or disable cookies again.

This website uses Google Analytics to collect anonymous information such as the number of visitors to the site, and the most popular pages.

Please enable Strictly Necessary Cookies first so that we can save your preferences!